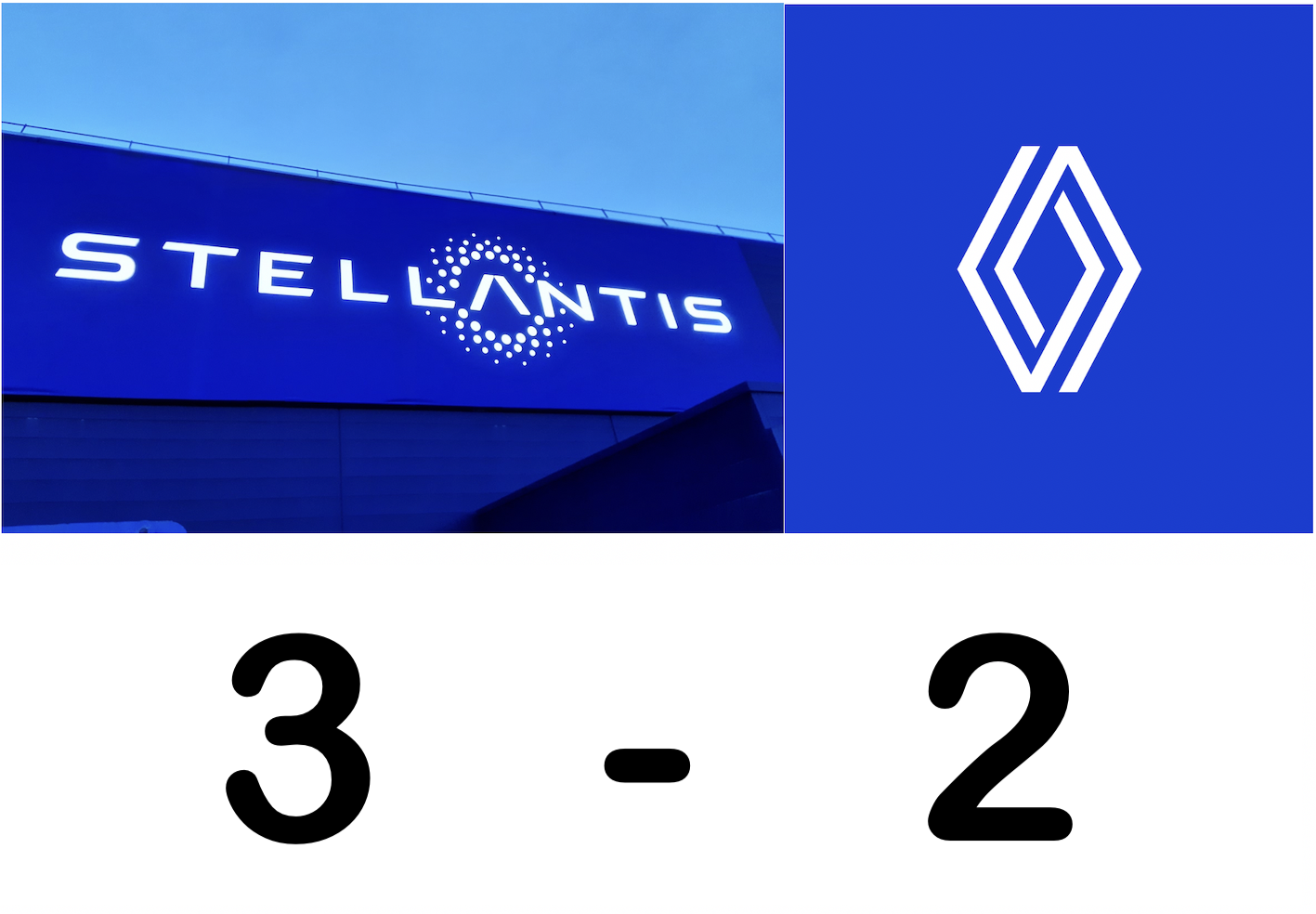 There has been a lot of movement following the creation of the Stellantis entity, resulting from the merger between the PSA and FCA groups. As far as designers are concerned, the back and forth between the two groups has taken on the appearance of a real match in which Stellantis is, for the moment, the winner!

Departures from the Renault group: 3, with Alejandro Mesonero at Stellantis, Anthony Lo at Ford and François Leboine at Stellantis

Departure from the Stellantis group: 2, with Gilles Vidal at Renault and Sandeep Bhambra to succeed François Leboine at Renault

Covid will not have had the skin of the designer mercato between 2020 and 2021! Last summer was particularly animated with the departure of Alejandro Mesonero (below) from his position as Seat design boss, to join the Renault group as head of Dacia design.

Alejandro had been courted for some weeks by another manufacturer and Luca de Meo (below) was persuasive enough to bring him on board with the Renault group. But behind the scenes, the giant Stellantis – not yet official – was beginning to take shape with, one imagines, great opportunities and challenges to be met, notably on the design side.

Thus, Jean-Pierre Ploué, who is responsible for the design directors of Peugeot, Citroën, DS, Opel, Vauxhall, Alfa Romeo, Abarth, Lancia and Fiat Europe, and Jean-Philippe Imparato, the new head of Alfa Romeo, did not have too much difficulty in bringing Alejandro back to head up the design of the Italian brand, which is now part of Stellantis.

It is now up to him to recast the entire product plan in which two SUVs are already on the drawing board, the Tonale for the “C” segment and a smaller one, which we imagine could be designed on the Stellantis platform of the Peugeot 2008 and DS3 Crossback.

Last summer, the big surprise came from the departure of Gilles Vidal who left the PSA group (not yet officially called Stellantis…) after having joined it in 1996! He went to Renault to take over the direction of the design of the brand, under the control of the new boss of the group, Luca de Meo. At the time, we thought that Luca de Meo had succeeded in two master strokes with Gilles and Alejandro.

But, in addition to the departure of the latter from Dacia (he was replaced by the excellent David Durand), we quickly learned that Anthony Lo, ex-right-hand man of Laurens van den Acker (in charge of the Renault group design) was leaving to replace Murray Callum at Ford in the United States!

But Renault has retaliated this month with the hiring of Sandeep Bhambra to succeed François Leboine. A designer that Gilles Vidal knows well since Sandeep spent almost eleven years at Peugeot where he notably participated in the Onyx concept car project (below). 3-2 for the moment…

The only thing left to do is to find the design director for the Lancia brand within the sprawling ex-PSA and FCA group and the designer market should calm down. In principle, the future head of Lancia design – a brand to be rebuilt from scratch! – should be chosen from among the Stellantis designers, because the task is Herculean.

Pierre Leclercq, in an interview to be read at the end of June in the quarterly LIGNES/auto#04, confirmed that “Stellantis has created a lot of opportunities, there has been a lot of movement! Designers are realising the potential to have fun in different brands and to have a great career in a group that has a lot of potential. There are opportunities that have arisen. We’ve had internal changes, between Citroën and Italy, and it’s all happening in a good atmosphere.” Between Citroën and Italy? With the Alfa-Romeo case settled, the Lancia case remains, and so a Citroën designer at the head of Lancia design ?