Forty-six years ago, a designer recognized by his design friends but especially for his work on the Alpine A310 program passed away. Michel Beligond (1927-1973) had only… 46 years old.

Michel Beligond works at Simca and then at Renault where he works in collaboration with Gaston Juchet on “the vehicles of the future”. But it is with Jean Rédélé that the current flows best. And when Alpine decided to accompany the small A110 with a product with Grand Tourisme genes – it became the A310 in 1971 -, it was quite naturally Michel Beligond who took charge of this design, so modern for the time. 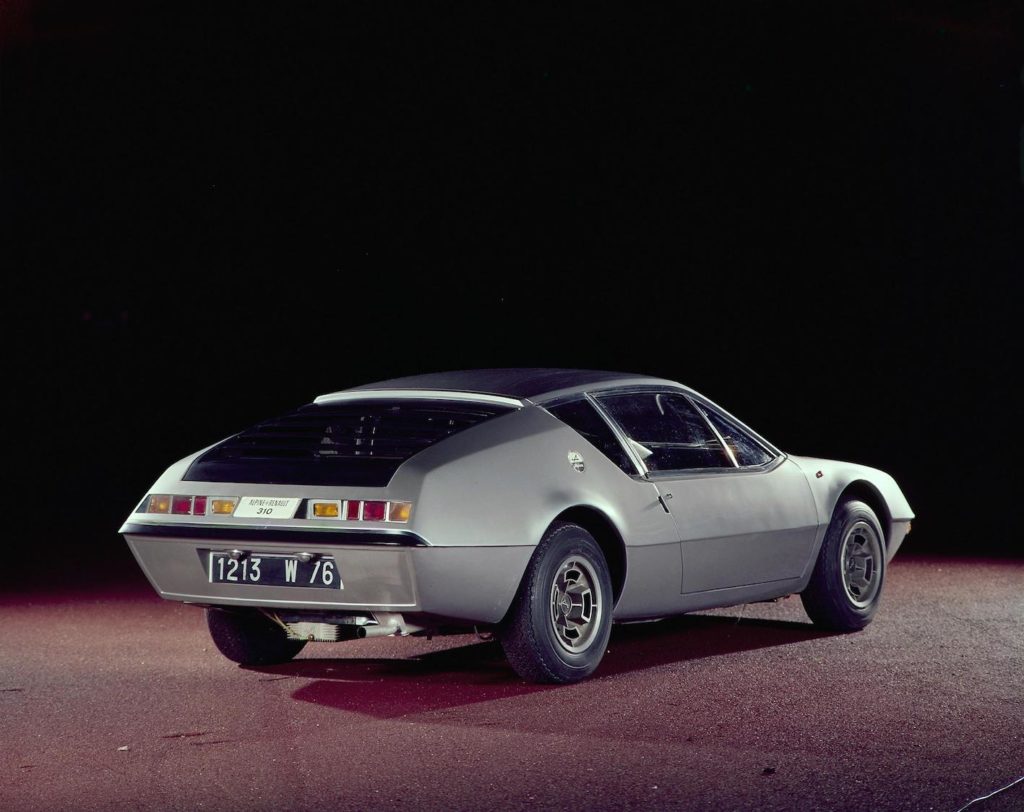 The Alpine A310 will be unveiled ten years after its little sister the A110. But for Michel Beligond, this car was one of his last works, since he died two years later… 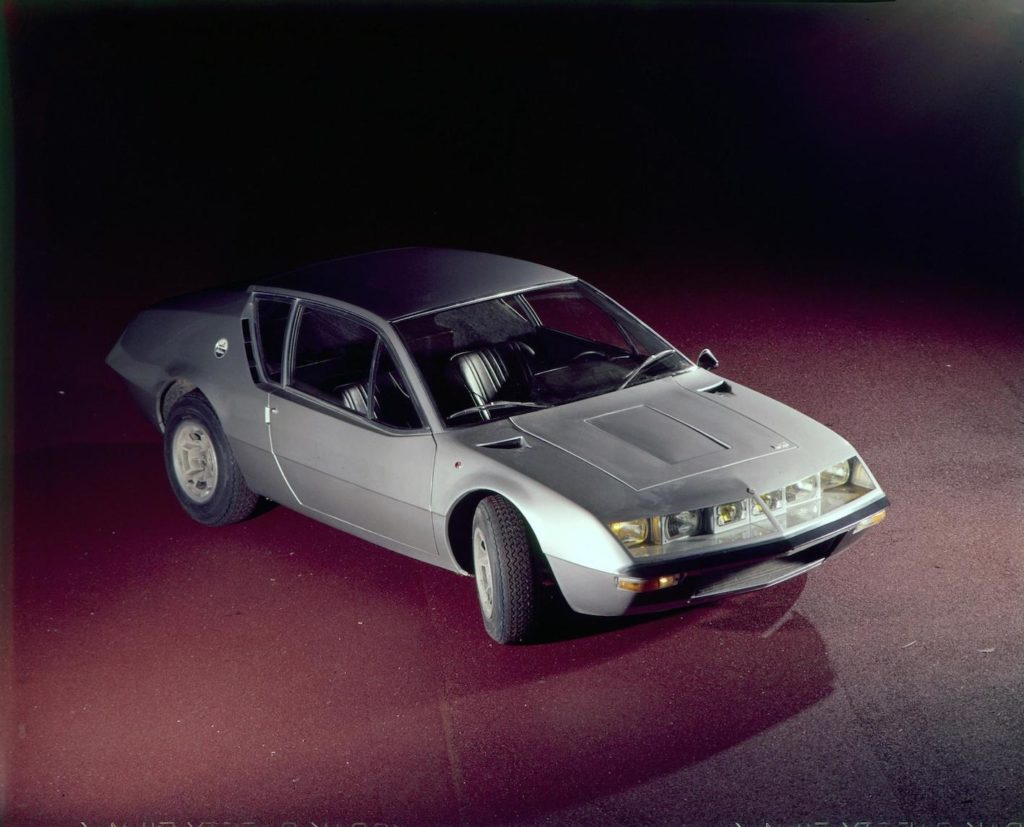 Michel Beligond was not only recognized as a talented stylist, he was above all a painter illustrator who expressed his art on the posters of the most important European automobile competitions, and in particular for the Le Mans 24 Hours. 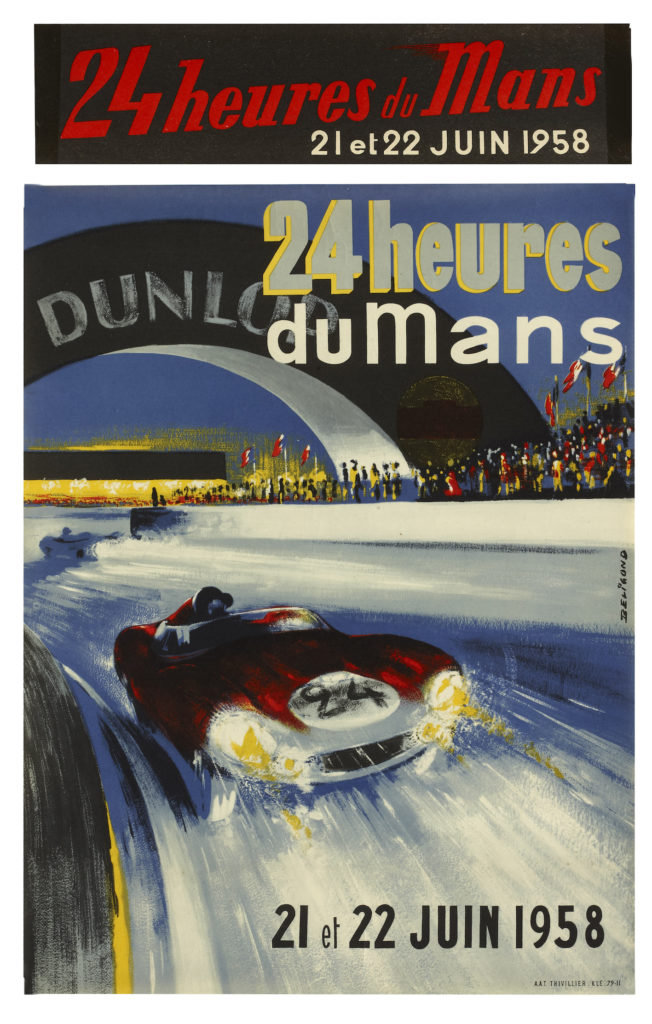 We are offering you four of his posters today, a few days before the start of the 24 Hours of Le Mans 2019 ( https://www.lemans.org/fr/24-heures-du-mans)
The posters of this world famous competition were quite aggressive until 1955 but the terrible accident of 1955 ( https://www.youtube.com/watch?v=5U7tKsV8qDs) will change the situation. 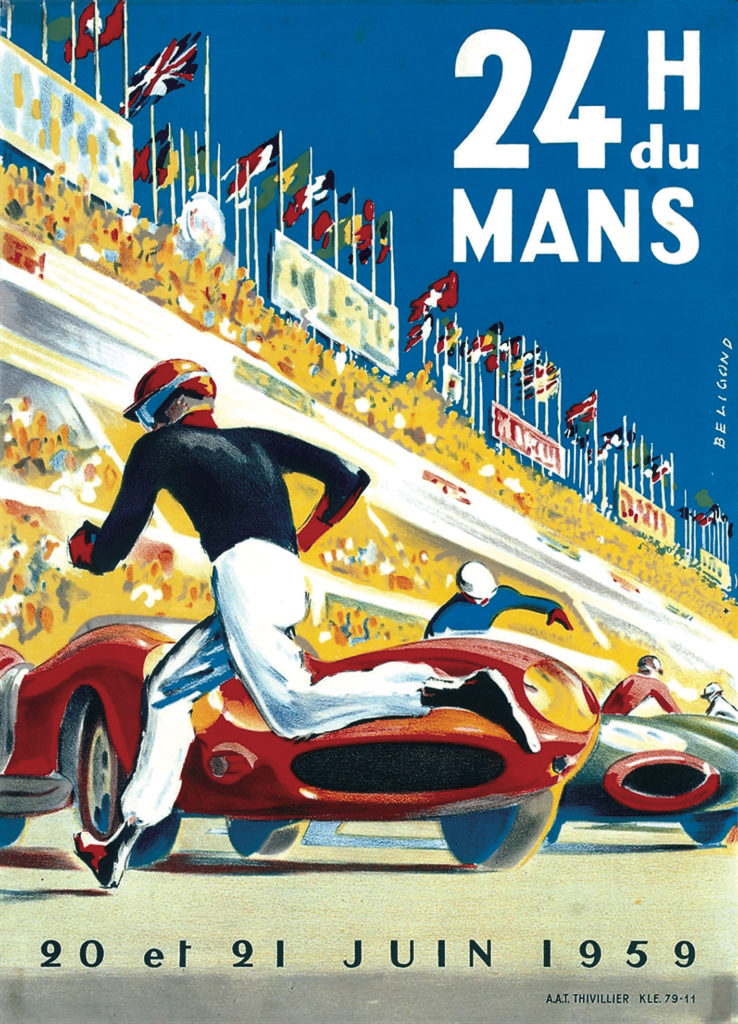 Michel Beligond will bring in his paintings a more artistic touch, very colourful and reflecting more the incomparable atmosphere of this mythical race. 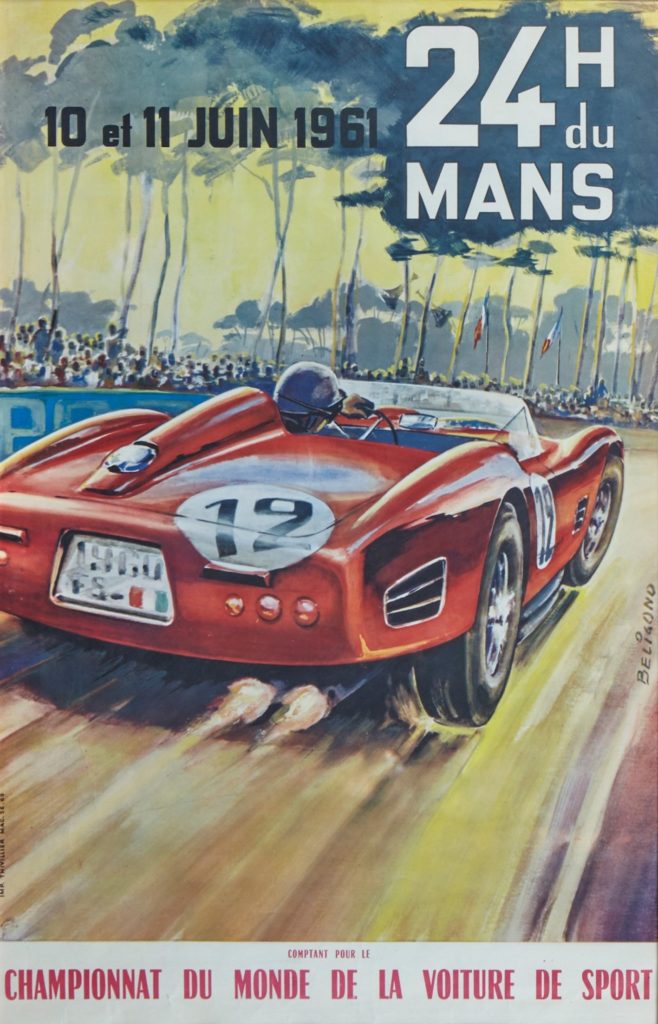 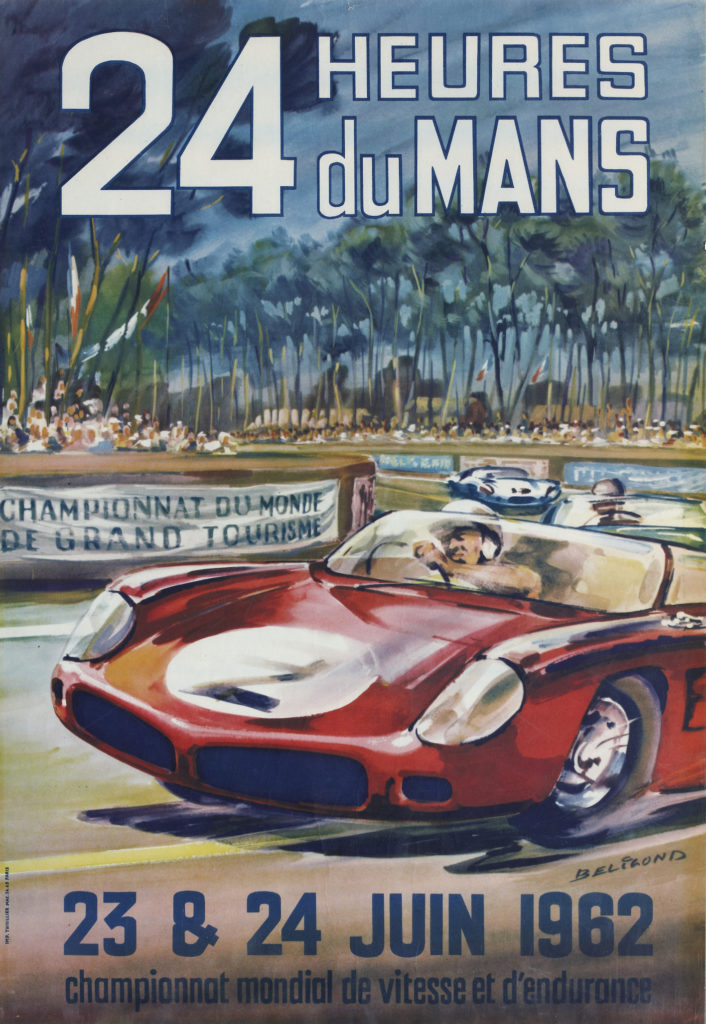 As the Alpine A310 celebrates its half-century in two years’ time, it is good to remember this discreet man, whose dignified and formidable tribute was paid during this report from France.3 Normandy, in the video below. A report during which Michel Beligond’s widow, Marie-Christine Batsalle, confides that for Michel Beligond, the A310 project “was the happiness of his life”. And also the one of so many enthusiasts of this model….