“Following recent press reports on the possible merger of PSA Group and FCA Group, PSA Group confirms that discussions are underway to create one of the world’s leading automotive groups.” Thus, FCA (Fiat Chrysler Automobiles) would enter into discussions with the French group PSA (Peugeot Citroën DS Opel and Vauxhall). If by any chance the operation was successful, it would be the return of the Maserati brand which, in 1968, joined (already) Citroën…

Fiat and PSA married? This is not the first time that the Italian giant has taken an interest in French car manufacturers. Five months ago, he was targeting the Renault-Nissan Alliance. Today, the PSA Group manages the Peugeot, DS, Opel, Vauxhall and Opel brands… and Citroën. This would be an opportunity to see the prestigious Maserati brand back in the French fold!

There is no question of playing the Cassandras here with regard to what is being tied (perhaps) between PSA and Fiat, it is simply a reminder of a part of French automotive history. In 1968, Fiat opened the door to Citroën, before wanting to take over in 1973…

For Citroën, 1968 was the year of the company’s restructuring. The company previously known as Société Anonyme André Citroën became Citroën S.A. and included Citroën cars, as well as Berliet and Panhard. Pierre Bercot, the owner at the time, wanted to bring the structure of his company closer to that of Peugeot.

“From the first days of 1968” writes Lucien Robin in his memoirs (Lucien Robin is an engineer who spent nearly forty years of his life at Citroën, from 1937 to 1974) “Pierre Bercot summoned Jalady and asked him if he felt he could carry out a restructuring of the Citroën Companies on the Peugeot model before June 1. This was possible, but it was not necessary to waste time. Pierre Bercot gave the green light and associated Mr. Geoffroy, a finance and tax specialist, with the operation. »

In order not to create new companies, the public limited company André Citroën was stripped of its assets. “On the one hand, his factories and industrial fund were taken away from him in favour of a group company, the SPA. On the other hand, it will be extracted its commercialized subsidiaries and direct sales branches, for the benefit of another company in the group: Etoile du Nord. »

Thus, the Société Anonyme André Citroën became Citroën S.A., the factories switched to the Société Anonyme des Automobiles Citroën and the Etoile du Nord became the Société Commerciale Citroën. “For Citroën, it was an opportunity to set up a staff of young men, which constituted a huge revolution. “New directors were then appointed to the management positions of these various Citroën companies. Pierre Bercot obviously remained at the head of Citroën S.A. while Citroën Automobiles and Société Commerciale Citroën were managed by George Depre, Pierre Ingueneau, François Michelin and Claude Alain Sarre. It was the latter who was appointed president of the two companies with Messiers, Ravenel and Fleury at his side.

Everything was in place to revitalize the company in a period of crisis. A crisis that does not prevent Pierre Bercot from seeing ever further. First of all, it is the signing of an agreement with Maserati.

“Since 1968” recalls Lucien Robin, “Citroën announced an agreement with Maserati, the Italian manufacturer from Modena, and this time announced at the same time the probability of a forthcoming acquisition of a stake. This officially confirmed the intention to launch a top-of-the-range Citroën model equipped with an engine manufactured by Maserati. “After Panhard and Berliet, Maserati joined Citroën.

But that’s not all, little. Then it was the announcement of the alliance with Fiat, whereas Pierre Bercot had demonstrated that it was not feasible! “It was enough in Bercot’s way of brilliantly exposing all the impossibilities of doing something and finally… doing it! “writes Robin. “All the other alliances, including the one with Peugeot that ended in 1966, had been welcomed by the staff with serenity and even a certain pride. The overriding feeling this time was worry, because the partner was much more powerful than us. The Agnellis, who spoke a lot, had never held Citroën in high esteem. One of them even put us on the list of manufacturers who were to disappear, at a time when our success was undeniable. »

Nevertheless, it was with Fiat that the project for a small urban car and the beginnings of common commercial vehicles began. The case lasted until 1973, when the Agnelli wanted to take over Citroën and the government stopped the discussions. This did not prevent Citroën from going bankrupt and, to see the same government push Peugeot to buy back the company born in 1919. This was the beginning of a completely different story with the formation of the PSA group in 1976.

Obviously, the current context is no longer the same: Fiat is looking for a beautiful bride and PSA (a group that was originally exclusively family owned and operated…. Fiat – Agnelli and Peugeot families -) is one of them. PSA would benefit from developing the technologies of tomorrow with the giant FCA and above all, the latter is very present in the United States, where PSA aims to return. The proposed merger (and not an Alliance like Renault-Nissan-Mitsubishi) would become the 4th largest automotive group in the world. 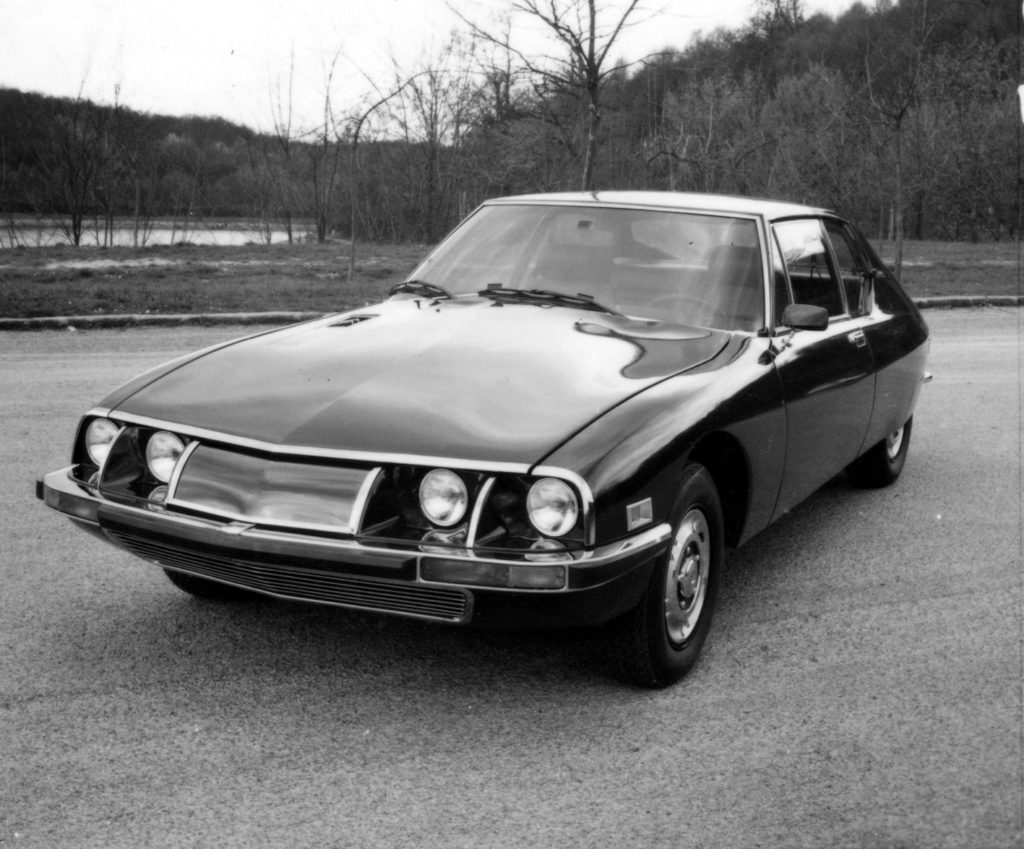