Here are a thousand and one inventions that Renault wanted to put on the market in the 1970s. Hang on, some of them have come true!

You will discover in the book “Concept-cars and prototypes of Renault studies” to be published at the end of June by BJB Editions (bjbeditions.com) many concepts and prototypes of the brand, from the 1970s to 2020. Among these, the research programme on “Low-Range Vehicles”, (VBG in French) was launched in the mid-1970s, half a century ago.

This VBG project is a sprawling and will culminate in the genesis of the Twingo, almost twenty years after its launch. But without the VBG, Renault would never have been able to invent Twingo or make its Espace modular.

The VBG has unveiled some amazing and even a little crazy interior architecture, but they need to be put into context. For example, the passenger seat of this little Renault 2, let’s call it that, could have been a bag of marbles! It was a joy to behold in the 1970s! Below is an excerpt from the specifications of the 1975 VBG project.

And that’s not all: to get on board, there was also talk of sliding, lift-up and even… accordion doors!

Let’s not laugh, this accordion door architecture was tested on the 2000 Saturn CV-1 concept car above! Renault was just thirty years ahead of the game!

Even harder. As early as 1975, Renault imagined the arrival of binary, or digital, on board the small cars above. Let’s recall that with the 1984 Renault 25, Renault made cars “talk” with speech synthesis!

Another major architectural innovation, Renault invented the front seat with a fully folding backrest to accommodate a long object alongside the driver and rear passenger.

Small vans later took advantage of this idea (above).

But it is of course the possibility of reclining the front passenger seat “back to the road” (above) that was adopted on the Renault Espace and, even more recently, on the Morphoz concept car, 50 years later, below.

As for interior customization with the possibility to choose your own colors to make a cabin according to your desires, the VBG has thought about it since the mid-1970s (below).

Always stronger! In the 1970s, Renault imagined transforming the rear space into a children’s playground (below)

A theme that will be taken up by the manufacturer in 2011 with the concept car R-Space below, a precursor of the current Scénic which offered a system of mobile cubes at the rear to provide seating or relaxation spaces.

The VBG program has thus given rise to concepts that have remained in the memory of Renault designers. As for technology, it was not to be outdone with the creation of a three-cylinder petrol engine, which was not marketed. Let’s add this idea of an inflatable jack (below) to replace the classic jack. It was a big bag. But without balls this one!

Thanks to Jean-Marie Souquet for his help on this topic. 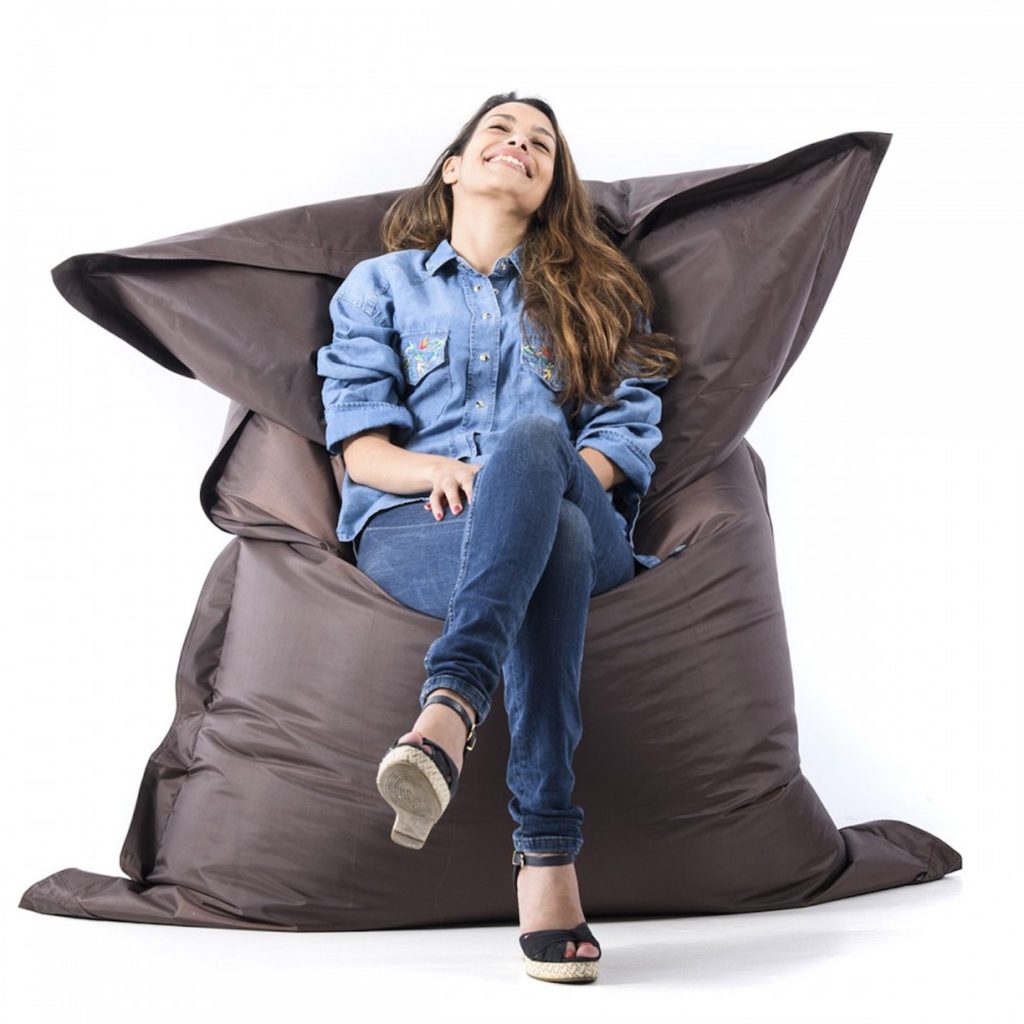