On July 20, NASA will celebrate the 50th anniversary of man’s first step on the Moon. French automakers have also promised us the Moon in the past and very often, with advanced and credible technologies, such as the two demonstrators we are now recalling: the 2014 Renault Eolab, which consumes one litre per 100 and the Peugeot 208 Hybrid FE concept, which announces 1.9 litres per 100.

These two models use a combustion engine associated with HEV, nothing new ! However, by combining two other essential fundamentals (lightweight and aerodynamics), Peugeot and Renault offered vehicles capable of meeting the same road performance, habitability and even operating costs as a corresponding combustion sedan.

This technology now seems obsolete since in twenty years’ time ! By 2040, internal combustion engines will be banned from sale in concessions ! In other words, to take a range like Peugeot’s, only the old Ion (still in the catalogue !), Partner Tepee, e-Partner (VU) and the new 208th 100% electric (below) would be allowed to be marketed. Aren’t we throwing bath water with the baby ? 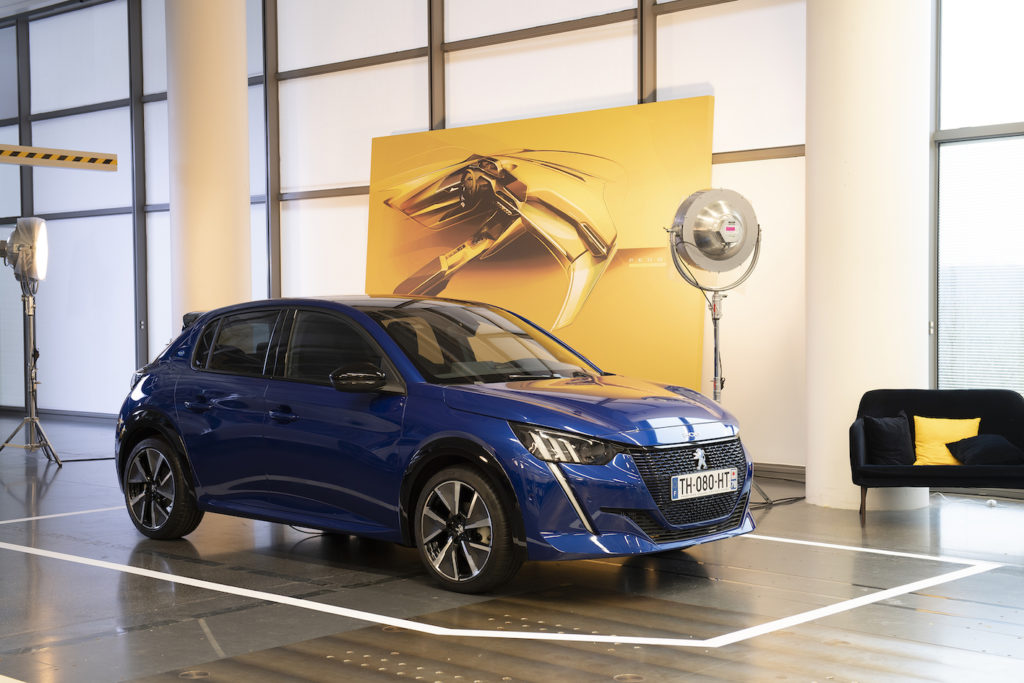 Above, the PSA Group’s two current platforms: on the right, the EMP2 available in all thermal or plug-in hybrid, but not yet in all electric.

Is this 2040 horizon on the scale of the automotive industry credible: within 20 years, can we imagine manufacturers getting rid of their internal combustion engine production plants, can we imagine them financing and designing the entire 100% electric range ? Can we imagine the networks of garage owners adapting for less work, since electricity is less complex ? Can we ensure that industrial sites will be able to adapt to this new world of electricity (or hydrogen) without losing thousands of jobs and as many hectares of buildings that have become mostly useless ? The debate is open !

Above, the range of 100% electric VW models. That’s good, but what will become of the Up!, Polo, Golf, Passat, Tiguan, Touareg and other thermal models by 2040? It is impossible to study so many 100% electrical equivalents in twenty years. However, Porsche has triggered the process with the announcement of its future 100% electric and only electric Macan…

The PSA Group has opted for a multi-motor platform for its range of small and medium vehicles. Nothing yet for the rest of the range. Volkswagen has designed a platform specifically dedicated to the group’s 100% electric vehicles, but what about the rest of the range ? the remaining 80% of models from the 2020-2030s ? The same goes for Audi, Mercedes and BMW, which have dedicated a “line” of 100% electric models in their ranges. If these Audi e-tron, BMWi and Mercedes EQ lines can be viable by 2040, what about their normal ranges ?

Below, videos of BMW’s next three electric models: the iX3, the electrified version of the X3, the i4, the new 100% electric sedan located between Series 3 and Series 5 and the iNext, also the fully electric SUV. 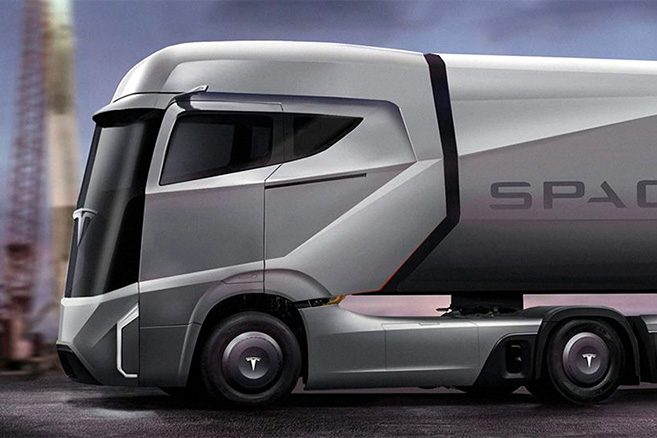 So: YES to the changes in traction chains for the well-being of the planet. NO to the unpragmatic idea of the “necessarily” all-electric. Finally, NO to the drastic reduction in the transition period required to transform the mobility industry: 20 years is barely the lifetime of two generations of vehicles…. This is the time that the industry would have to overhaul all its product ranges, industrial models, production sites, workforce (!) and research and development. Playable or not ?