These two concept cars are not direct competitors, but they are playing on the same field. That of research into the optimisation of the electric drive train, with power as the primary objective.

One figure sums up their performances: the 0 to 100 km/h is exploded in 2 seconds for the French car against 2.5 seconds for the German. However, the latter claims no less than 1,088 bhp, the combined power of two electric machines of 320 kW at the front and up to 480 kW at the rear. The DS E-TENSE PERFORMANCE, on the other hand, is satisfied (is the word appropriate?) with 815 bhp with its two electric machines (250 kW at the front and 350 kW at the rear). Both have four-wheel drive, of course.

Both have also been working on the battery. Porsche worked with BASF and announced a more compact battery for increased performance. The same applies to DS, which states that its battery is compact and housed in a carbon-aluminium composite casing and located in the centre rear position. Inspired by electric car racing, it is being developed jointly with TotalEnergies and its subsidiary Saft. This offers technological and operational bridges between competition (the Formula E World Championship) and series production. This is something that Porsche has obviously always done, but if the German manufacturer has more than 90 years of existence, DS Automobiles has only… 8 short years for the moment!

Another connection between the two laboratories is their desire to distil some elements of a formal language that will be found on the next production models of both manufacturers. They mainly concern the front end of the DS, which is based on the E-TENSE concept unveiled in 2016, while Porsche does not hesitate to state that “the style of the Mission R suggests a future production model”, in this case the renewal – or accompaniment – of the 718 Cayman and the 100% electric Roadster.

DISCOVER THE GENESIS OF THE NEW DS4 AND INTERVIEWS FROM ITS DESIGNERS IN THE LIGNES/auto quarterly N°3. Order here: https://lignesautoeditions.fr/?p=790

The objectives of the two manufacturers also coincide in another respect. The Porsche embodies the vision of an all-electric sports car designed for the world of customer competition, as well as ideas for the specifications of the future 718. The same is true for DS, since it is the DS Performance department, which competes in the Formula E world championship, which has mastered the project for this new laboratory. However, DS says that this laboratory will not be used to develop new technologies for competition only. It is intended to accelerate the development of technologies for the next new cars in the range.

Up until now, DS has been placed in the club of “premium” manufacturers, but there is nothing to prevent us from hoping one day to add the term “sporty” to it. With, why not, a future product closer to the spirit of the late SM of 1970 than the late DS of 1955. Only Carlos Tavares has the codes to set off this future DS bomb! I dare you! 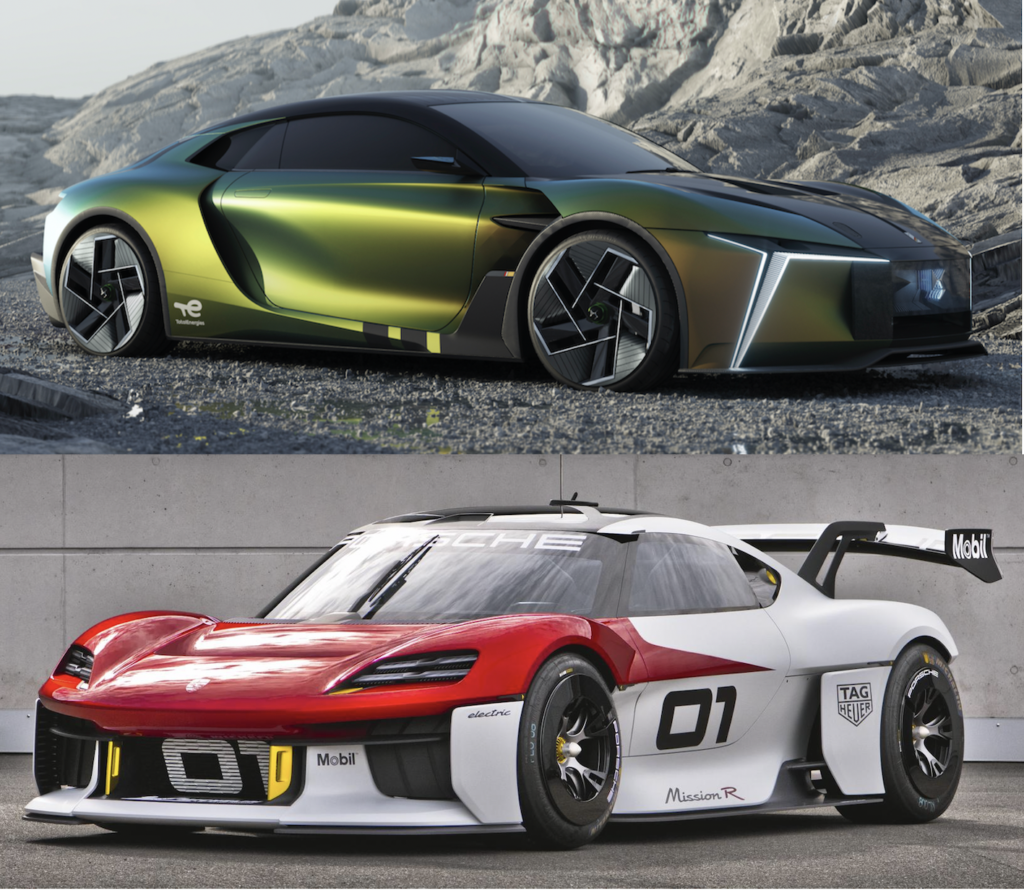