When Volkswagen unveiled its Golf in 1974, a few months after the Passat sedan and Scirocco coupe, naming specialists were surprised because rumours from the brand’s management office were even evoking the names Blizzard in reference to the winds (like the previous choice for the Scirocco) and even Caribe.

So it was Golf and many people gave this name to the Gulf Stream, current oceanic … However, the story is quite different !

Hans-Joachim Zimmermann, who was responsible for purchasing under the leadership of the chairmen of the board of directors Horst Münzner and Ignacio Lopez from 1965 to 1995, revealed the truth about the choice of this name.

At the time, he held both positions at VW and as president of the Wolfsburg Riding and Driving Club. One of his horses, a Hanoverian gelding, was rented by Horst Münzner in the summer of 1973. This horse was named… Golf!

A few days later, the president of Volkswagen invited him to discover the models of the project that will lead to the Golf. Hans-Joachim Zimmermann then discovered that the name of his horse had finally been chosen instead of Blizzard, who was holding the rope! “My horse was synonymous with high class, elegance and reliability. The fact that Volkswagen chose this name was a good omen! “he said much later.

TO READ ON THE SAME SUBJECT: 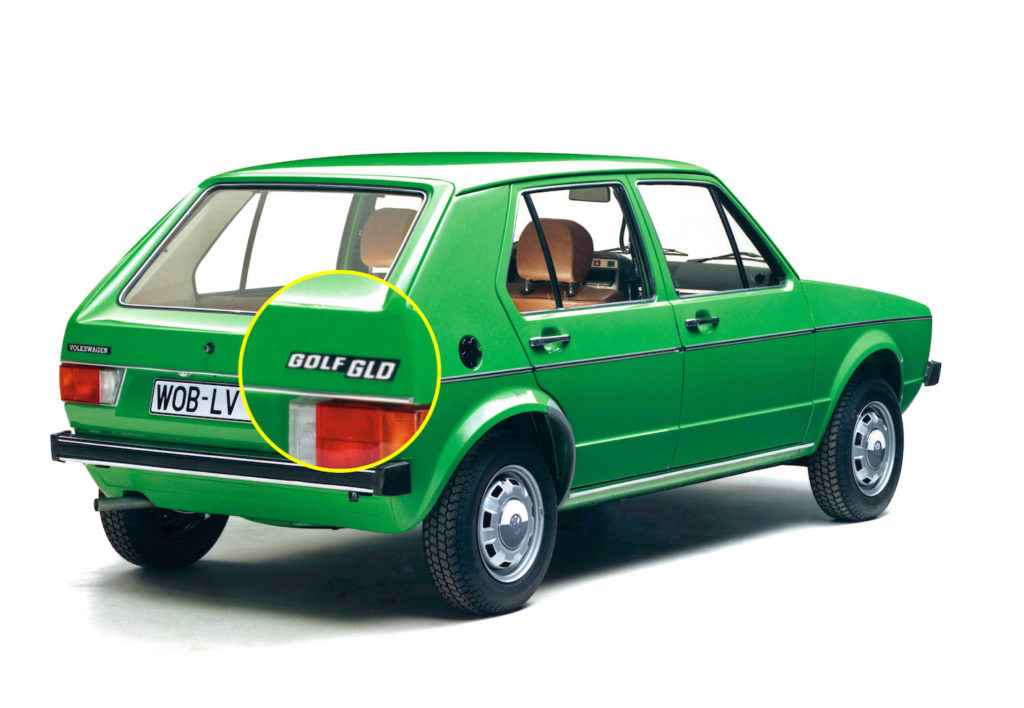