The merger between the PSA and FCA groups is completed and brings together under its banner no less than 14 brands. The design of these 14 entities will be piloted at the top of the creativity department by two men. One comes from the FCA group: Ralph Gilles, the other from the PSA group, Jean-Pierre Ploué.

Ralph Gilles, above, is in charge of design direction for the Chrysler, Dodge, Jeep, Maserati and Fiat brands (Latin America).

Jean-Pierre Ploué, above, is at the head of the Citroën, Peugeot, DS and Opel/Vauhall designs as before, to which are added the Abarth, Alfa-Romeo (whose boss is the former boss of Peugeot: Jean-Philippe Imparato), Lancia (which is therefore not quite dead…) and also Fiat outside Latin America.

Perhaps the little annoyance comes from Maserati. We thought it could join forces with… DS (in homage to the 1970 SM, above) but for the rest, everything is coherent in this new organisation. Alfa Romeo in particular is in the hands of two men who know each other well, Jean-Pierre Ploué and Jean-Philippe Imparato. It remains to be seen who will be the design director of this entity… It should also be noted that the Alfa Romeo boss is replaced at Peugeot by the former boss of Citroën, Linda Jackson.

His interviews are rare, but we met with Jean-Pierre Ploué (above) to celebrate together his 20 years of design within the PSA group. You will find this 14-page unpublished subject in the quarterly LIGNES/auto#02 to be ordered at the end of January here: https://lignesautoeditions.fr/ 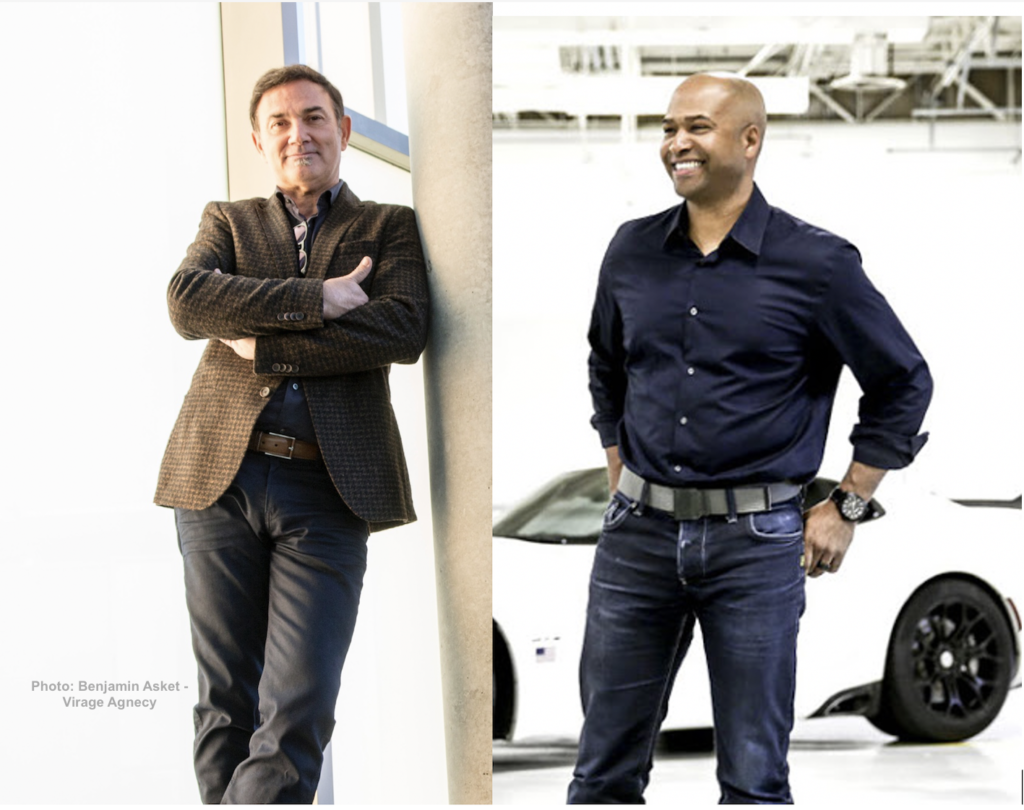