The year 2024 will be a milestone year for the DS brand, which will celebrate its tenth anniversary! All new models will be electric from that year onwards, and a new model will be unveiled with a range of 700 km. As for the DS4, it will have a 100% electric version…

But before discussing this all-electric strategy, we asked Béatrice Foucher, the brand’s director, if the arrival of Lancia in the premium division of Stellantis (DS, Lancia and Alfa-Romeo) would not lead the Italian brand to step on DS’ toes. Because before looking beyond 2024, it must preserve its hard-won territory since 2014 and the creation of DS as a fully-fledged brand!

Béatrice Foucher replied that “at DS, we don’t have a spirit of victimisation!” With confidence and after announcing at the beginning of her speech that “DS is a profitable brand“, she goes on to say that “what is important is to have consistency in the brand’s positioning. This positioning has existed since its creation in 2014. Since then, we have never stopped talking about French know-how, the art of living, the art of travelling, thanks in particular to our electrified or electric engines. We are not going to change this positioning and on the contrary, we are going to enrich it, notably by developing the product plan. I think that neither Lancia nor Alfa Romeo will be able to claim French know-how. Finally, having three premium brands in the same group is good and we have more than enough space for each one to find its own territory.”

However, the question asked does not seem to be insignificant since the director of DS Automobiles continues: “but you are not so sure with your question. On Thursday – September 8th – I am going to Italy to Balocco where we will present the respective positioning of the three brands Alfa Romeo, Lancia and DS to our President. You are fully in the news!” And Thierry Métroz, the brand’s design boss, adds that in any case, “Jean-Pierre Ploué (below with the Lancia brand boss) is watching over the positioning of each of the brands, as he himself is the head of Lancia design.” He certainly won’t shoot himself in the foot!

On the occasion of DS Week and the dynamic tests of the DS4, the French manufacturer announced the arrival of a 100% electric version of the latter for 2024, as well as the guaranteed presence of DS in the Formula E world championship until 2026. In addition, Béatrice Foucher confirmed that from 2024, the new DS models will be 100% electric. In parallel, of course, the DS4, DS3, DS7 and DS9 will continue their life. “At the end of life of these, we will only have electric replacements and that will take us to around 2028.“

This year, 2024, will also see the appearance of a brand new model “which will offer exceptional technology and refinement, thanks to a perfect adaptation of the technical elements to the desires of DS Automobiles’ customers.” This future DS, as yet unknown (it could be aimed more at the top of the DS range), will offer a range of… 700 km! “Yes, I can confirm the figure,” insists Béatrice Foucher, “700 km WLTP is indeed the target we have for this new vehicle and will have 104 kWh.“

Speaking at DS Week, Marion David, the brand’s product manager (above right with Béatrice Foucher) gave details of the next all-electric DS4. It will complete the current range in 2024 – the diesel will then disappear and all petrol engines will be hybridised – and will therefore be based on the current platform. It should be remembered that this underframe was inaugurated by the DS4, before Peugeot with its 308, Citroën with its C5 X and Opel with its Astra also used it.

The DS4 will therefore not (yet) have the future Stellantis Medium platform dedicated to the group’s all-electric programmes. “It was technically and economically unrealistic to modify the platform,” explains Marion David. “On the other hand, with this future 100% electric DS4, we are going to inaugurate a new battery pack and a new engine, which will not be the same as those found in Peugeot or Citroën.” As for the future model of 2024, also 100% electric, Marion David specifies that “it will be the launcher of the STLA Médium platform“, making DS the launcher of the last three platforms of the group: e-CMP with the DS3 Crossback, EMP2 V3 with the DS4 and therefore this future model with the STLA Médium. The latter is only the future eVMP on which the future Peugeot 3008 will be based. 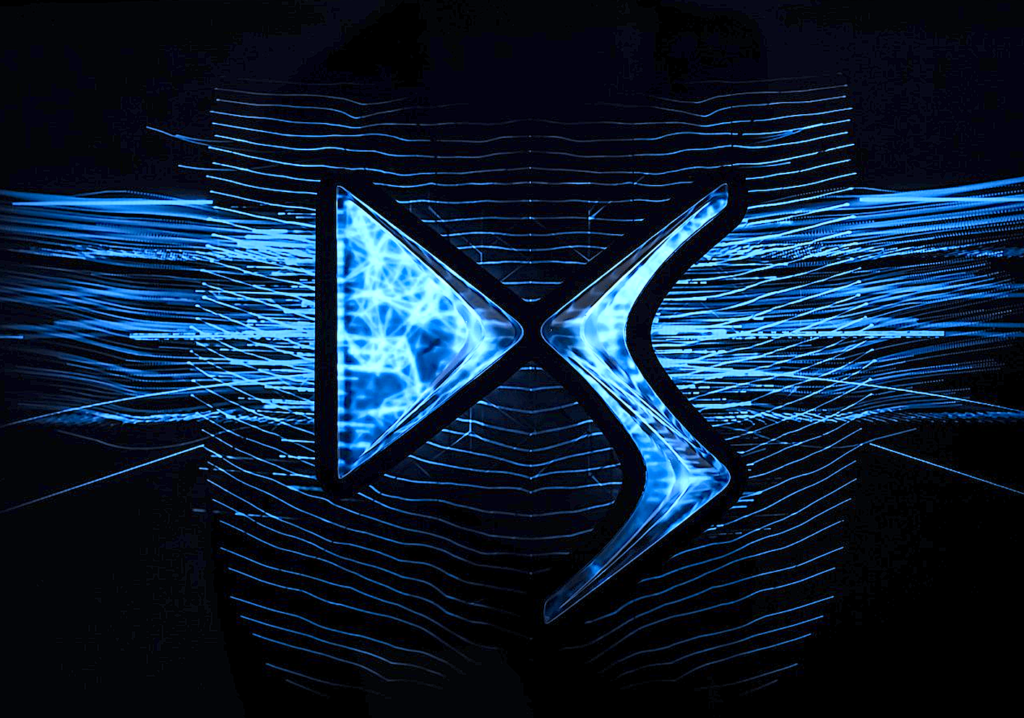