As Porsche prepares to unveil its Taycan, the first of a new 100% electric era (and therefore witnessing an unimaginable transformation only a decade ago), LIGNES/auto looks back at some of the German brand’s events. This first part reminds us that the first 100% electric Porsche is not the Taycan, but the “P1″…

Since the first sports car with the Porsche name – the 1948 Type 356 – was built, Porsche AG has been considered the world’s leading manufacturer of sports cars. However, the company’s history goes back to a much earlier period. In 1898, Ferdinand Porsche presented the “Egger-Lohner electric, model C.2 Phaeton” (known as “P1”) – the first Porsche model in the world. And 100 % electric, too !

The original vehicle was recovered and restored in 2014 to enrich the Porsche Museum’s collection. The “P1” was one of the first vehicles registered in Austria, and took to the streets of Vienna on June 26, 1898. Porsche has engraved the code “P1” (for Porsche, number 1) on all key components, giving the electric vehicle its unofficial name. The amount of ideas realized in this vehicle is still remarkable today. The very compact electric drive, weighing only 130 kg, offered 3 hp.

For short periods of time, up to 5 hp can be achieved in overload mode, allowing the P1 to reach speeds of up to 35 km/h. During such driving, the vehicle’s speed was regulated by a control system at… 12 speeds. The vehicle’s total range could reach 80 kilometres, a considerable achievement for a vehicle of the time. Another innovation is the Lohner bodywork, which allows the vehicle to be used in both summer and winter.

The first practical test awaited the “P1” in September 1899 at the International Motor Show in Berlin, the German capital. By 1899, the competition to produce the best drive systems was already fierce.

A 40 km electric vehicle race was held in Berlin on 28 September to test the performance of the vehicles, with a prize to be awarded to the winner. The itinerary required a lot of skill from the participants, who had to face challenges. With three passengers on board, Ferdinand Porsche crossed the finish line 18 minutes ahead of the next competitor !

More than half of the participants were unable to reach the finish line due to technical difficulties. Ferdinand Porsche also ranked first in the efficiency test, with its “P1” having the lowest energy consumption in urban traffic. 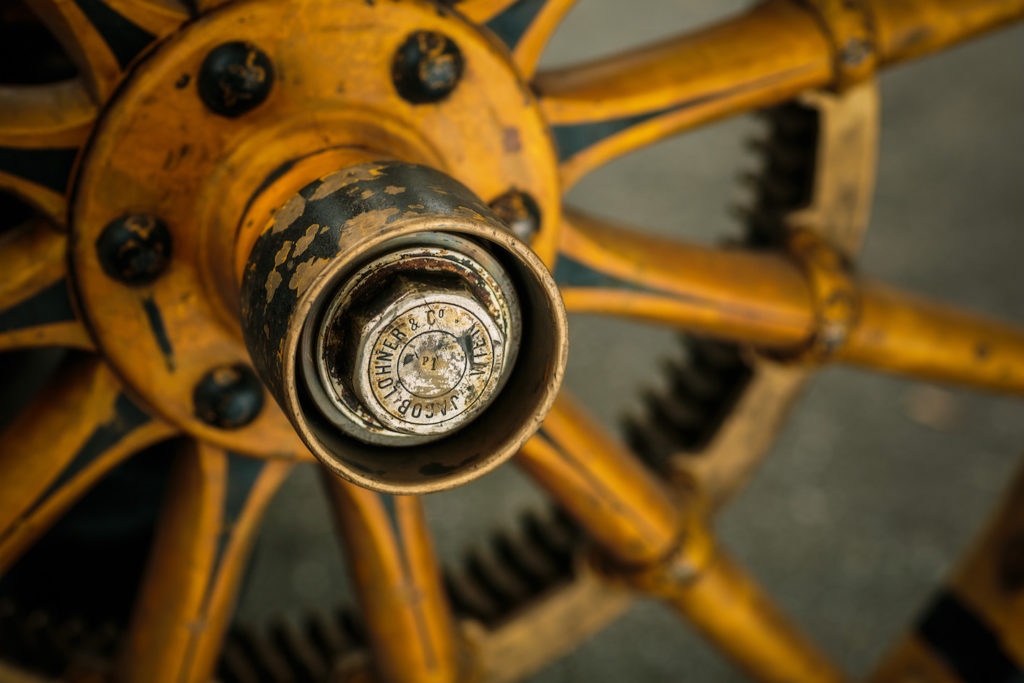