In the months following the presentation of the CXperience concept car in 2016, then Citroën brand director Linda Jackson made no secret of the fact that the future large saloon would be based on it.

The drawings above and below, by Grégory Blanchet for the concept, and Frédéric Angibaud for the C5 X, seemed to confirm this allusion…

But as we know, there is a long way to go between a concept car manufactured without any industrial constraints, aiming for a distant future, and the final product, subject to homologations, customer tests and long-term use! Thus, as can be seen below, the C5 X has little to do with the CXperience, apart from strong themes, such as a style built on curves without an edge line.

The increased ground clearance imposed by the large wheels and the SUV codes (and therefore, by the “customer surveys” says Citroën) did not allow to keep the low and tapered posture of the concept, as we can guess above. But then, which Citroën concept car can we finally associate the CX 5 with?

Eureka: the Citroën DS Number 9 of course! This 2012 concept car (above with the C5 X) was the last Citroën to wear the DS logo. Arriving two years after the long Metropolis, it adopted the shooting-brake concept and the curves of its stern, without forgetting the long statutory bonnet. In short, it announced the concept retained for the C5 X, without the SUV codes finally adopted by the new Citroën.

1- Flat and long bonnet.
2- Upper chrome bead that dies on the 3rd window..
3- Body line extension on rear door, like SM and XM.
4- Glazed surface on the periphery of the body.
5- Curved wings without edge line.
6- Long roof spoiler contributes to the styling character.
7- Open blade between roof and spoiler.

It seems that it is not appropriate to highlight this parallel to those responsible for the C5 X project. However, Numéro 9 is still a real Citroën! So it’s all right: this is still a family affair…

Citroën C3 Aircross: its restyling explained by the designers and project manager

Tue Jun 8 , 2021
Why is the restyling of the C3 Aircross so different from that of the C3 ? Because between the two programmes, the design boss changed! The arrival of Pierre Leclercq, while not having an impact on the C4, will have had a slight impact on the C5 X and a […] 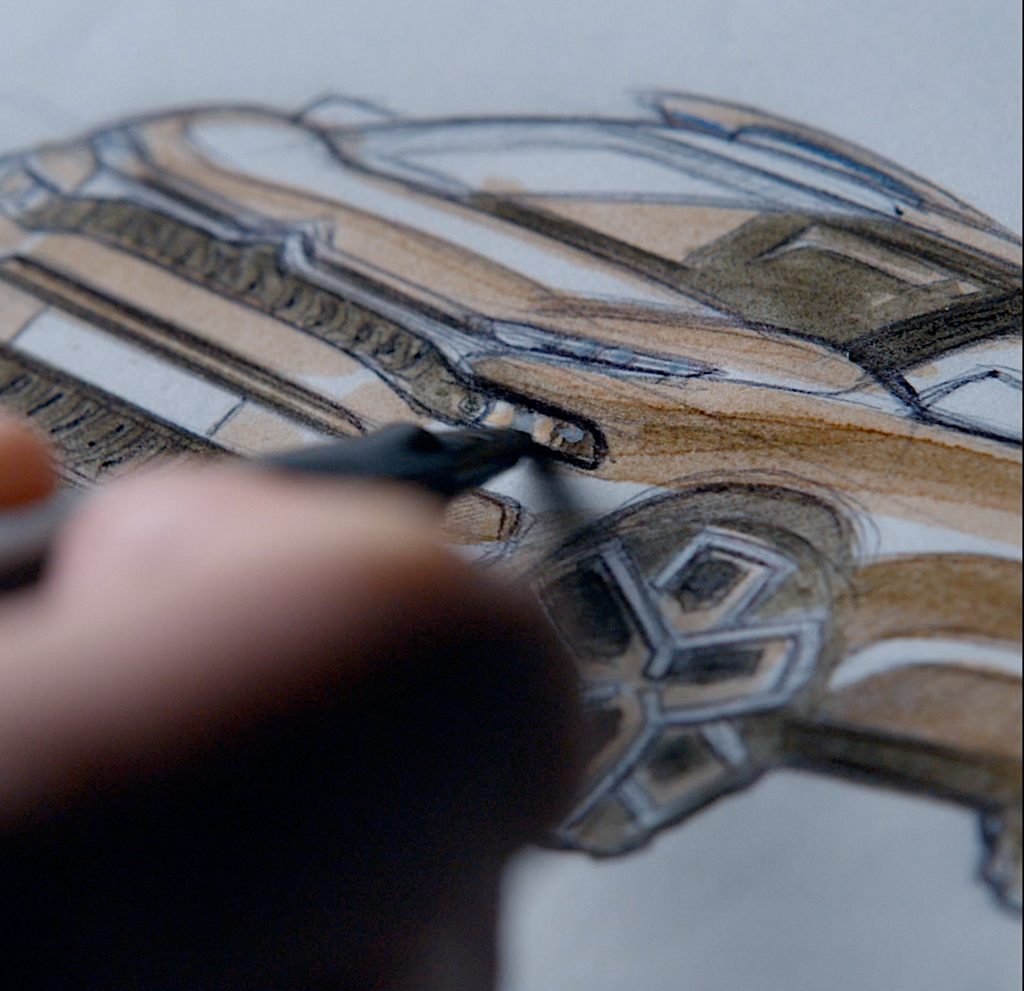