On October 22, Marcello Gandini expressed his disapproval of the production of 112 examples of the Countach LPI 800-4 based on the Aventador. This new Lamborghini is equipped with a V12 hybrid engine with 780 hp from the thermal unit and 34 hp from the electric unit. Here is the official press release.

“It is therefore appropriate to clarify the facts and reiterate that he was not involved in the project and had no knowledge of it whatsoever. In the spring of 2021, Lamborghini’s press office requested a video interview with Marcello Gandini, with the agreed subject being a discussion with Mitja Borkert on the occasion of the 50th anniversary of the Countach.”

“During the interview, conducted on 15 June 2021, Borkert presents Marcello Gandini with a scale model defined as his “personal tribute to Maestro Gandini”, made for himself and as the basis for a celebratory model on the occasion of the Countach’s 50th anniversary. Neither before nor during the interview was it made clear that the car would result in a limited production run.”

The video of discord:

“Subsequent press reports, however, have shown that the interview was not only intended as a celebration of the 50th anniversary of the Countach, but marked the start of series production and sales of the Countach remake (LPI 800-4), and in view of the use made of the above-mentioned interview, it is important to rectify the facts.”

Thus, Marcello Gandini wishes to reaffirm that he played no role in this operation, “and as the author and creator of the original 1971 design, wishes to make it clear that the work done on the LPI 800-4 does not reflect his spirit and vision. A spirit of innovation and disruption that he says is totally absent from this new design: “I have built my identity as a designer, especially working on supercars for Lamborghini.”

“Every new model I worked on was an innovation, a breakthrough, something completely different from the previous model. Courage, the ability to create a breakthrough without being attached to the success of the previous car, the confidence of not wanting to give in to habit were the essence of my work,” explains Marcello Gandini.

“It is clear that the markets and marketing itself have changed a lot since then, but as far as I am concerned, repeating a model from the past, represents in my eyes the negation of the founding principles of my DNA”, he adds. Marcello Gandini said he was not involved in and does not approve of the project. Any assumption that this new Countach would come out, even if only through Marcello Gandini’s assent, is false.” 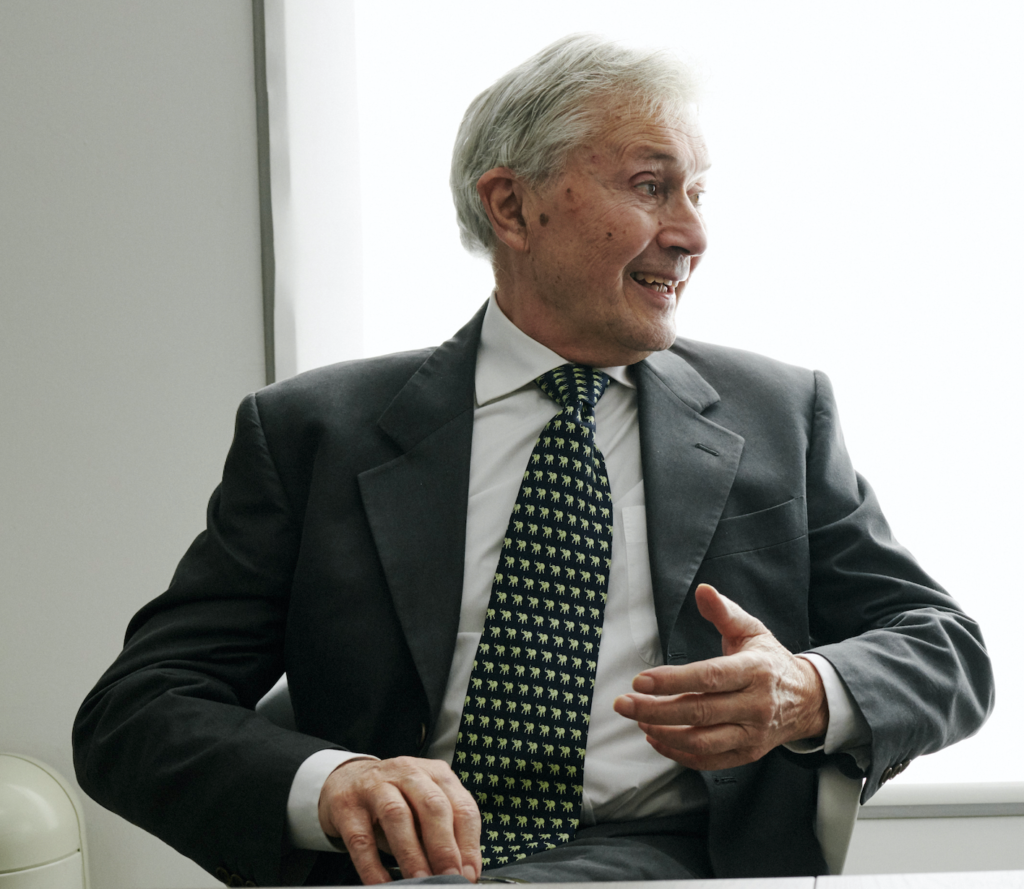