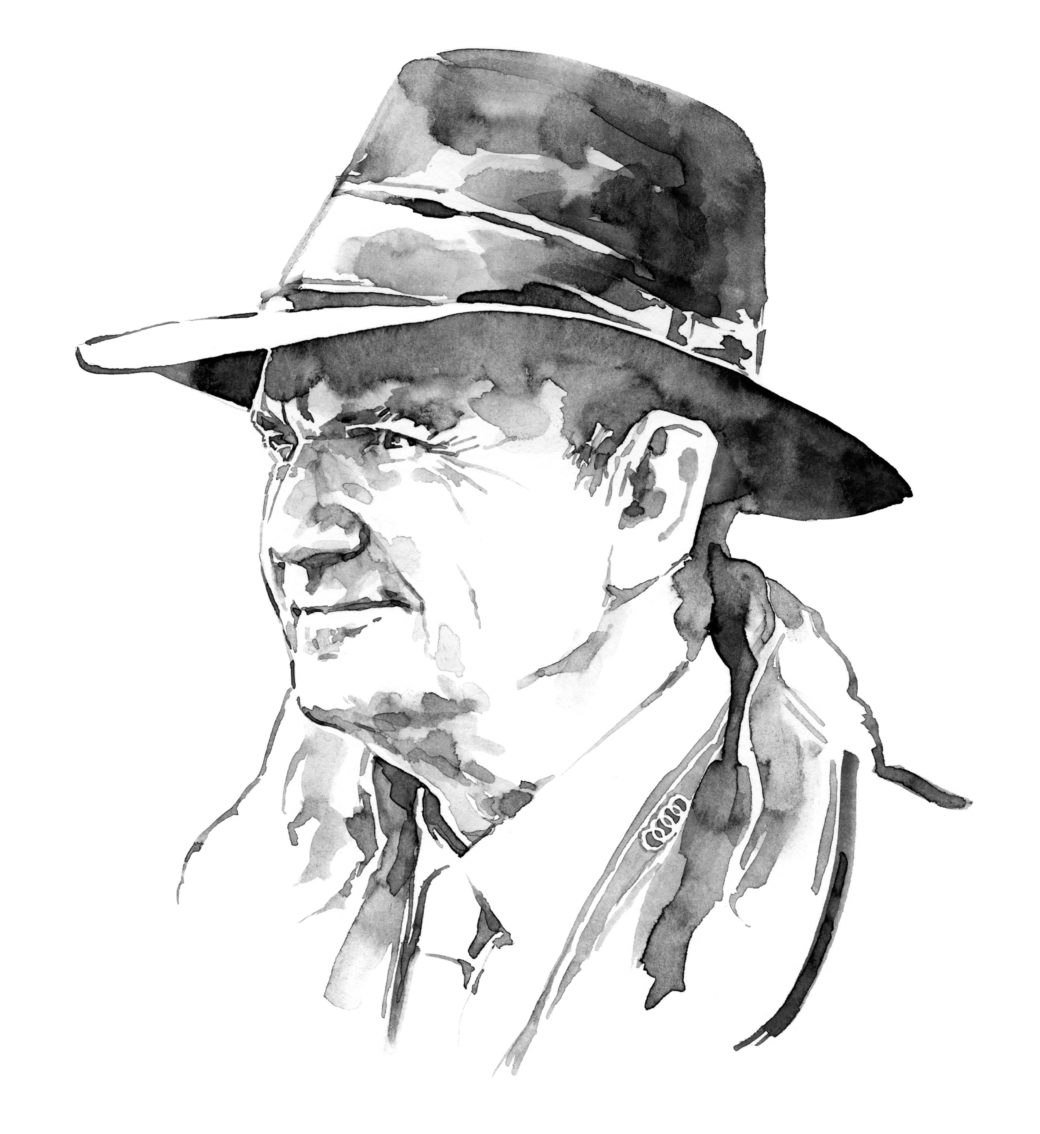 Grandson of Ferdinand Porsche, creator of the eponymous brand, cousin of Wolfgang Porsche with whom he would fight all his life, Ferdinand Piëch died last Sunday at the age of 82, suddenly according to the statement made public by his wife, Ursula Piëch.

Born in Vienna in 1937 when Ferdinand Porsche’s project for the “Volkswagen” took root, Ferdinand Piëch will forever remain the emblematic boss who gave an extraordinary dimension to the Volkswagen group, which he led before handing over its management in 2002. He remained on the supervisory board until 2015 and left his “child” in spite of himself, just before the dieselgate crisis. A chance, despite everything ?

It was under his impetus that the Volkswagen group acquired the Bugatti and Lamborghini brands, after he himself had taken Audi down the path of a manufacturer that was not yet called “premium”.

With Audi, he will push the boundaries of technology, aerodynamics and quality. Its two emblematic models at this manufacturer will remain the 1980 Audi coupé Quattro (above) with its “road” all-wheel drive and the 1982 Audi 100 with its sleek aerodynamics.

But other products remain marked by its footprint, such as the Porsche 917 (above) or, closer to home, the incredible VW XL1 from prototypes that consume one litre per 100 km (below).

We will remember our fight against his cousin Wolfgang Porsche in 2007. Wolfgang had no more or less ambition than Porsche to swallow the giant Volkswagen. The case could have been successful if Ferdinand Piëch had not used all his resources to ensure that the opposite would finally happen with a Porsche permanently integrated into the Volkswagen group. In addition to this fight, we will remember here – on a design website – his unwavering friendship with Giorgetto Giugiaro.

This friendship had beautiful consequences for the Italian designer with, initially, the execution of many prototypes of Bugatti after Piëch took over the French brand within the VW group. Above, the model of the Bugatti EB118. And later, when it came to Giugiaro’s decision to ensure Italdesign’s continuity, Audi did what was necessary for “Ferdinand’s friend”…

Ferdinand Piëch lived several lives: that of a formidable manager, that of an avant-garde engineer, that of a designer at heart…. Lives dedicated 110% to the automobile.