A new wind is blowing through the Dacia design studio! After announcing the arrival of a new design director on 25 June 2021 in the person of Miles Nürnberger, the design team has been strengthened since January 2022 with the successive arrivals of Romain Gauvin, head of advanced design and concept cars, Hélène Veilleux as head of the Dacia and Mobilize colours & materials department and, at the beginning of March 2022, Raphaël Le Masson as lead designer for interior design.

It says a lot about the will to take the brand to ambitious horizons. We could stop at these three appointments. But what is surprising in these announcements is the origin of these three designers hired by Dacia: they all come from Citroën! Romain Gauvin (below) is notably the author of the exterior design of the centenary concept car, the 19_19.

Admittedly, specialists will say that Raphaël and Romain spent a (very) short time with the Chinese group GAC (barely 6 months) between their departure from Citroën and their arrival at Dacia, but it is clear that Dacia now has a strong presence of designers trained at the Citroën school.

Raphaël Le Masson stayed there for 11 and a half years, Romain Gauvin for the same amount of time, with four months at Lancia when the Stellantis nebula was launched, while Hélène (below) spent a large part of her career at PSA, for 23 years!

David Durand (above with the new Jogger), who was responsible for what was then called “Global Access design” and is now in charge of the Dacia design studio, is also part of this organisation. He recently explained to us that Dacia design “avoids unnecessary gestures and goes to the essential. We also have to take into account the fact that Dacia customers keep their vehicles for up to eight years on average, so it’s important that the product lasts. We prefer to focus on the timelessness of a design that doesn’t age, because it doesn’t follow trends. Dacia design is modernity in simplicity.”

VIDEO ON THE DACIA IDENTITY CHANGE

In addition to the influx of Citroën designers into the heart of the creation of the competitor Dacia, the creation of a department of advanced design and concept cars should be noted. This is good news and the brand is promising us a visionary Dacia-2035 concept car!

The latest was the… Duster, quite different from the product we know. And that was in 2009 (below). The question remains as to why so many designers have left Citroën, even if we know that designer turnover is a known fact in the rather small world of car design. The good news (we hope!) is that at the same time, new blood is inevitably arriving at Citroën… 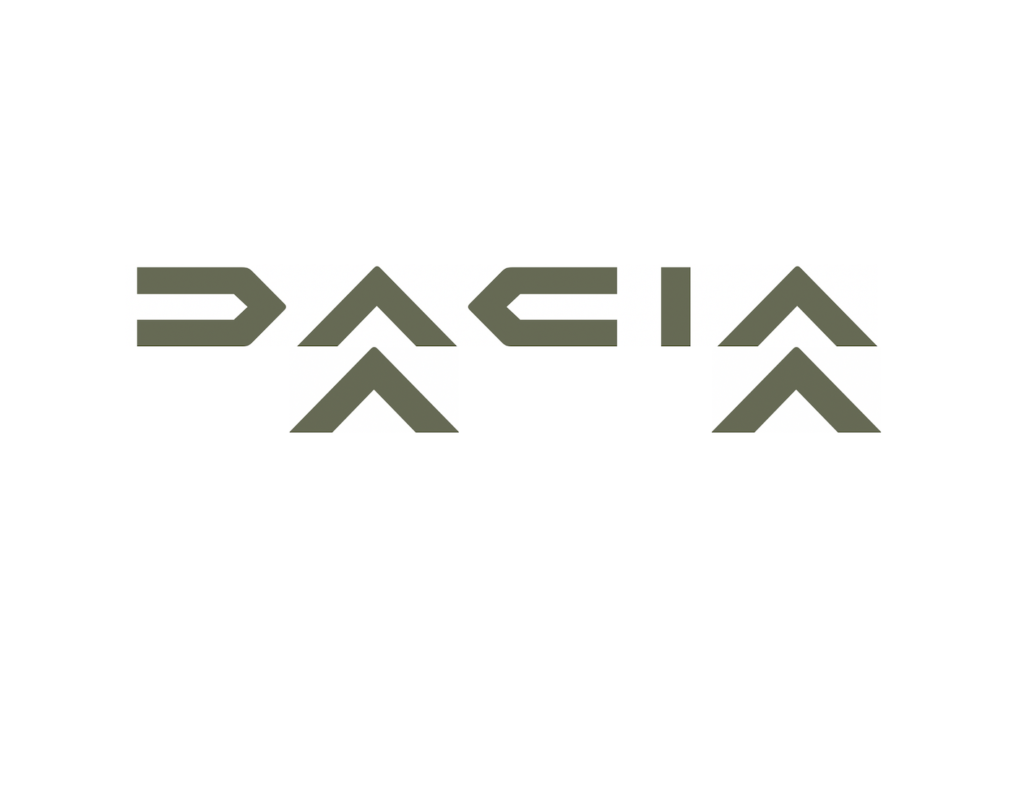