Citroën style director Pierre Leclercq was of course present at the presentation of the C4 on Tuesday 30 June. He took the time to respond to LIGNES/auto. It was also an opportunity, with these 3D views, to get a better understanding of this new saloon.

You have been at the head of Citroën design since the end of 2018. Was the C4 you discovered still a model?
Pierre Leclercq: “No, it was finished and the first impression when I discovered it was very positive, but I was also astonished! When you see the Citroën range today in the street, it is very coherent, everyone understands the direction we have taken. With the C4, we now understand the evolution we’ve set out to make for tomorrow. That’s the beauty of a brand like Citroën: we expect a lot of creativity from our design. We are writing another story. But it respects Citroën’s philosophy, even if the formal language is evolving. I don’t think we’re here to just put a little water in the soup. We are always striving to go further.”

The CXperience concept car heralded the new identity and new formal language, all curves and volumes, with no sharp edge or corner lines. Has the C4 forgotten this concept?
P.L.: “I wouldn’t say that. We’re clearly heading in the direction of CXperience. But here with C4, we are not in the same segment. You have to understand the balance between lines, muscles and volumes that you have to put into the style of a car.”

The door stampings are reminiscent of the triangles on the doors of the 2008 Peugeot!?
P.L.: “This “C”-shaped stamped part makes it possible to change the perception of the length of the front end. With this shape in the door, you visually reposition the wheel in the middle of this block, and assert the character of a the car. We are not in the same register as Peugeot. We clearly have a different shape language.”

The question is now being asked whether the future big sedan will lean towards the rather voluptuous CXperience or the slightly caricatured C4?
P.L.: “It will remain closer to the CXperience theme but we mustn’t forget that Jean-Pierre Ploué is constantly pushing us to see new things, so wait a little longer…”.

The C4 sedan has SUV codes. Does that mean there will be no C4 Aircross silhouette?
P.L.: “No, there won’t… What we are looking for is a silhouette that stands out in traffic, which we have here with the C4 with its very fluid, aerodynamic silhouette. The fact that it’s enhanced is very interesting. We could make an SUV, but also a lot of other things… We manage to make disruptive offers in terms of design (AMI, C4), quite polarising and that’s our role at Citroën. I’m quite confident for the future!”

The style of the C4 deciphered for you by Citroën designer Marc Pinson is here :

13 years ago, the “Cactus” revolution, you can read about it here: 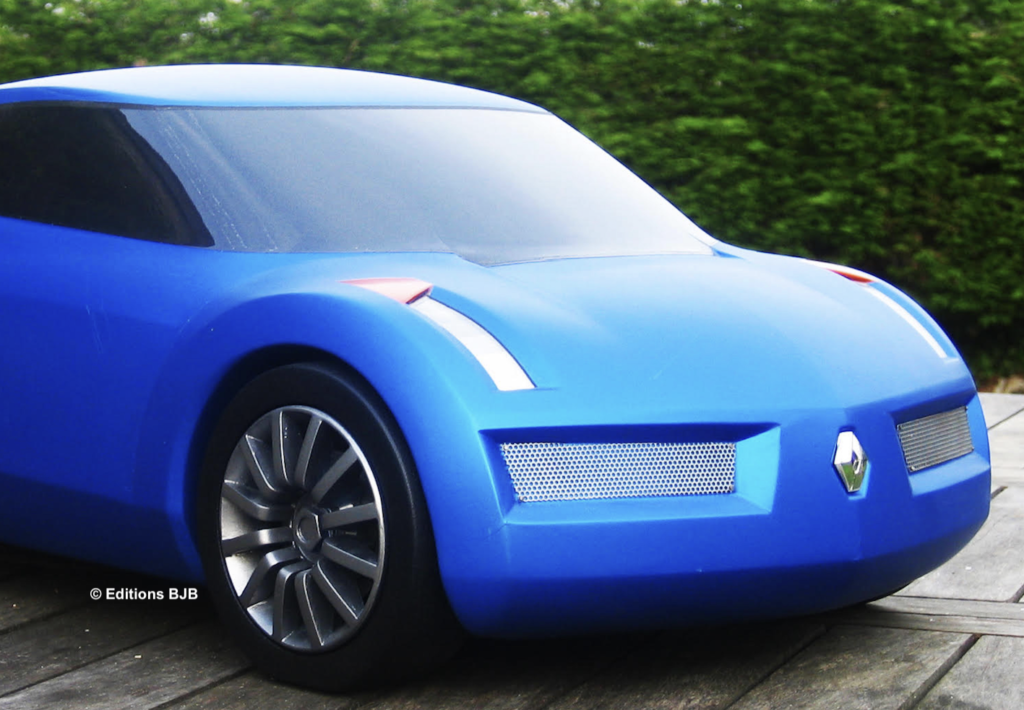