“For a long time, design only existed for the elite. I have worked hard for the past 20 years to make design a public subject. ” Karim Rashid (http://www.karimrashid.com)

“Karim’s touch extends beyond the product to interiors such as Morimoto Restaurant in Philadelphia, Semiramis Hotel in Athens, Nhow Hotel in Berlin, Universita Metro Station in Naples, as well as exhibition design for Deutsche Bank and… Audi. »

Finally, here is the name of a car manufacturer, but it is not yet a question of “colours and materials” for our cars. And it’s quite strange that such a designer has not been consulted by manufacturers. Not that we know of anyway.

Today, the color and materials department sometimes takes on a larger dimension than that of exter or inter design. Not to mention the HMIs that have to be integrated on board, unless it is the other way around : drawing around the screens and a completely redesigned cabin for the car of tomorrow.

And in this cabin, ladies and gentlemen designers, offer us colour, surprise us with new atmospheres that break the codes of the automotive world. The latest concept car to date that has captivated us remains the Citroën Hypnos with its colourful interior that we owe to Leghanne Earley for the drawing and François Duris for the “color Twist”.

Today, we have this little crush on Karim Rashid’s work. An architect or product designer who works for the automotive industry is not new. Let us quote, for the exterior design, the work of the office of the late Zaha Hadid with rather confusing proposals for small urban areas, where bio-design was taken to its peak (below).

Major manufacturers have already consulted architects or designers in this field, such as Renault, for example, whether at the time of Robert Opron with Mario Bellini, who became a consultant from 1978 to 1982, or today with Tina Kentner, who works in the Group Design Identity Department (https://group.renault.com/actualites/blog-renault/une-architecte-au-service-du-design/)

Not to mention the work carried out by Ross Lovegrove on the 2013 Twin’z concept car (above at the wheel with Laurens van den Acker, Renault design manager) where the worlds of cars and furniture were brought together to anticipate the Twingo series….

Why not bring in such personalities for the theme of materials and colours… in series ? The 1970s were the years of cars with shimmering colours, sometimes to excess (above). Same – and especially ! – German cars offered colorful shades that brightened up the automotive landscape. Yellow, green, red, purple, yesterday’s car dared everything. And so is his or her driver !

Since then, a certain elegance has regained the upper hand by minimizing the touches of colour on the edge. A sustainable trend ? As the interior design of the home has followed this refined trend, there is no doubt that eccentricity will be banned from automotive interior design for a long time to come. So which manufacturer will dare to break these codes ? 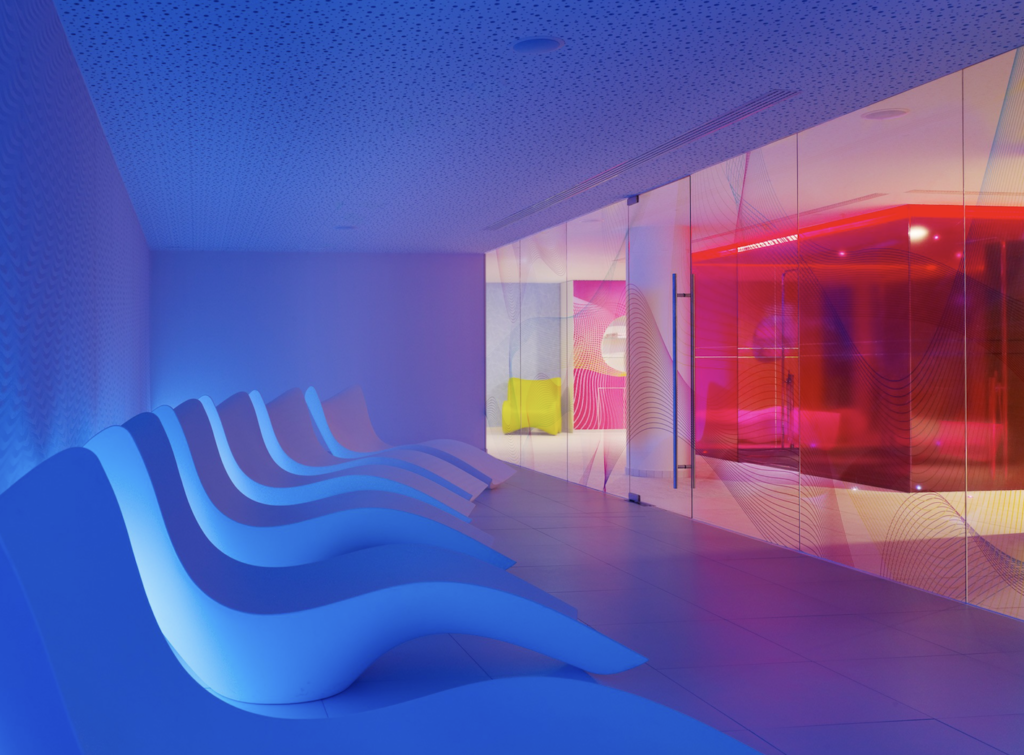