A new logo for a commemorative year : Pininfarina is actively preparing its 90th anniversary and explaining the gentle evolution of its emblem. Suggestive selection only a few models that LIGNES/auto venerates !

The year 2020 will be a special one for Pininfarina. Born as an artisanal “carrozzeria” and now a global group, “a kind of ultimate expression of design and automotive engineering and reality established in architecture” as the venerable Italian company points out, Pininfarina will celebrate its 90th anniversary next year and for the occasion, its logo will evolve to accompany the celebrations that will take place throughout the year.

The distinctive signs of the brand remain intact on this new logo (above) : on the one hand, the traditional coat of arms with the “f” surmounted by the crown remains. On the other hand, the inscription “pininfarina”, born in 1961 when by presidential decree, the nickname of the founder “Pinin” merged with the family name “Farina”, remains harmoniously inclined. Finally, a subtle number 90 completes the whole.

“Our logo tells the world the story of a family and a company,” explains Paolo (below, centre), one of the third generation Pininfarina. This new logo, specially designed for the anniversary, also reflects the company’s strong commitment: the line on which the number 90 is based rises from bottom to top, as if it were forward-looking. “Because our past, however important it may be, must lead us towards new objectives, new projects and new challenges”.

The 90th anniversary celebrations will take place throughout 2020 and will mainly concern Italy, with events in Milan and Turin, but also the Geneva Motor Show, China, a market in which the company has been operating since 1996 with a physical presence, in the form of Pininfarina Shanghai, and the United States with two different moments: in August for the Concours d’Élégance in Pebble Beach, and in December in Miami, where Pininfarina of America is based, with an event organised during Design Week. All these highlights will be relayed by Pininfarina’s social networks, thanks in particular to the hashtag #pininfarina90. 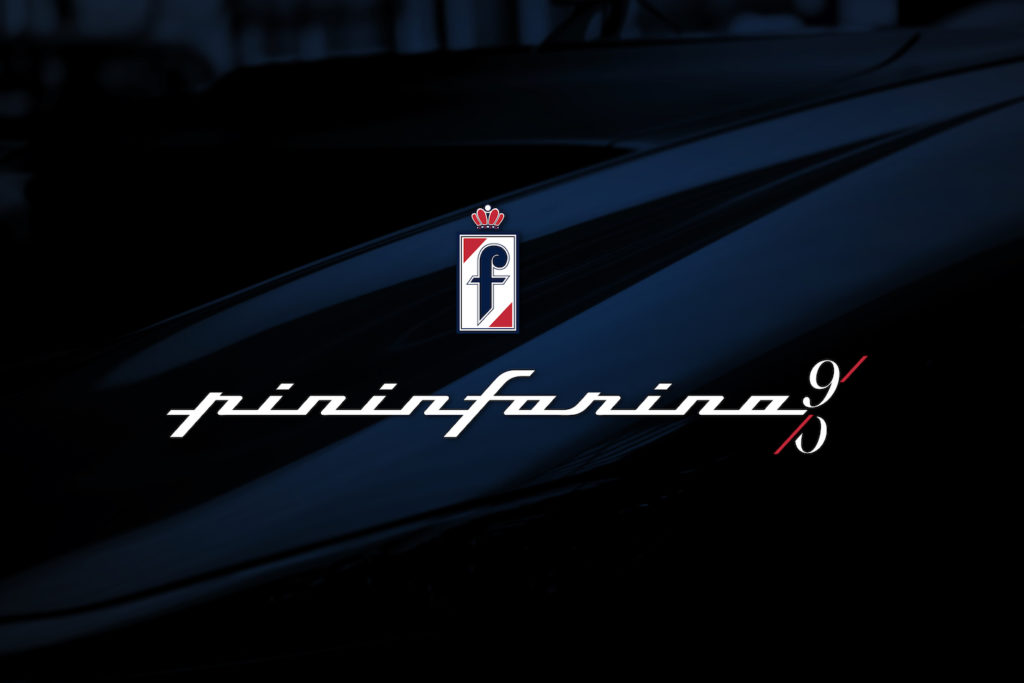